In this case study, we'll tell you about the strategy we developed and implemented for our client — a freelance marketplace. On the client's website, freelancers could find projects, and employers could find contractors. Our job was to sell more paid subscriptions to freelancers using triggered emails and marketing automation campaigns.

We Launched a Welcome Series for Freelancers

We launched a triggered welcome series to help new freelancers get around the website, see all the options of the marketplace, and appreciate its benefits. After that, the users were offered paid subscriptions. You can see our email campaign below.

Email #1. Fill Out the Profile

This email brought 1463 filled-out profiles from 183,000 deliveries. The conversion from opened emails to completed target actions was 1,6%.

Email #2. Take a Look at These Job Vacancies

The next email encouraged freelancers to interact with the website and showed that they could find employers there. If the user didn't respond to any of the job vacancies, they would receive an email offering them to visit the vacancies section.

Email #3. Participate in a Competition

Competitions were a paid service for employers: they posted projects and announced their budgets. Several freelancers could participate; the budget would be divided between the participants depending on their success. Participation in the competition was free for freelancers.

Cooperation protection was a service offered by the freelancing marketplace: the platform became a third party that helped users resolve possible conflicts between freelancers and employers.

The idea behind this email was that after the emails with job vacancies and competitions, the freelancers would probably begin interacting with the employers, so it was the best time to suggest the cooperation protection service to them.

The previous steps helped the users understand how the marketplace works and see its benefits. It was time to suggest that the freelancers buy paid subscriptions.

If the user already had a paid account, we would send them an offer to get to the top of search results. Such users also received a series about further cooperation where we shared more info about the subscription and encouraged them to use paid features.

An email campaign offering to buy a paid plan helped us understand whether a freelancer was ready to pay for the services or not. If they weren't ready, we suggested another option: to post their services. When a user posted their services, it triggered an email suggesting to promote it. It was an opportunity for us to sell something to those freelancers who were not ready to buy a paid account.

A triggered email offering to pin a service on the top of search results had a high open rate (74%) and few clicks (9,4%). We supposed that clients were probably confused by the prices for services. Open to payment conversion was 0,45%.

We launched a reactivation email campaign to "wake up" the users who hadn't visited the website for a month.

35% of users opened this email, and 28% of them visited the website. However, only 0,1% of the users posted services after receiving the email. These results didn't surprise us: those freelancers hadn't visited the marketplace for a month and, naturally, lost their interest.

How to Optimize Your Loyalty Program with an Ecommerce Survey

We worked on this project for 3 months, and it brought in $8,800 monthly sales growth. 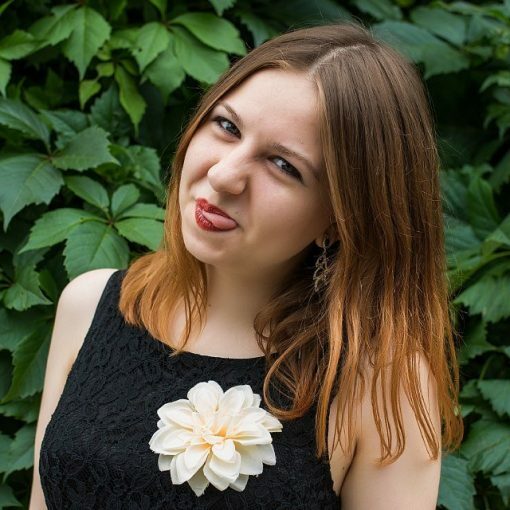